The main sights of Tartu belong to the XVIII-XIX centuries, although the city was founded in 1030. Unfortunately, the earlier monuments of architecture and cultural significance have not survived – a fire in 1775 destroyed almost the entire current historic center and it had to be rebuilt from scratch. Nevertheless, the city streets have imbibed the spirit of the Middle Ages and are of interest to tourists coming here.

The city of Tartu is considered the center of student life in Estonia. Here is the largest university in the republic, whose name is known far beyond the country. Most of the city’s attractions are connected in one way or another with the University of Tartu, which has been developing for several centuries since 1632.

Students had and continue to have an enormous influence on the life and development of Tartu. The sights here include the university buildings, museums attached to the educational institution, an educational and research center and monuments to outstanding scientists, whose lives were closely connected with the university capital of Estonia – the city of Tartu.

Toomemägi Hill, located behind Town Hall Square and the University of Tartu, deserves special attention. The main attraction here is the Dome Cathedral, on the roof of which there is an observation deck, which you can climb in the summer. Around the cathedral there is a park with monuments to prominent public figures of Tartu.

We also suggest that you take a look at the section Monuments of Tartu, which contains information about the sculptures installed in the city. In order to make the search more convenient, we recommend to use filters and select the sights you are interested in. 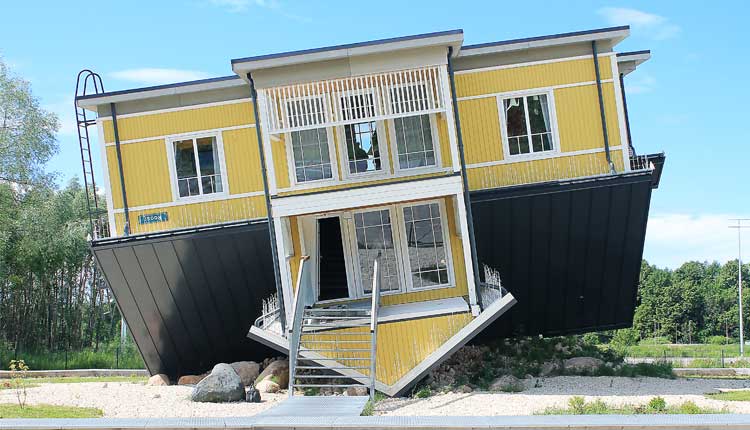 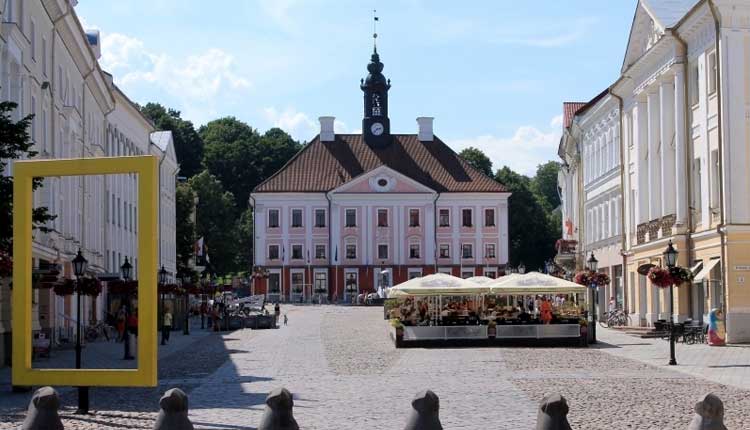 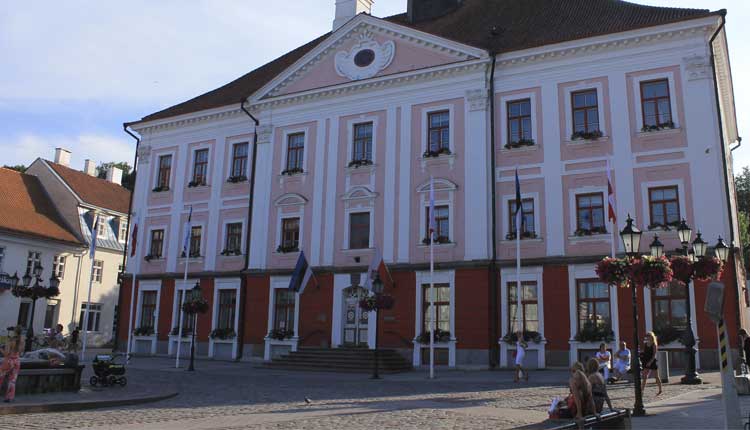 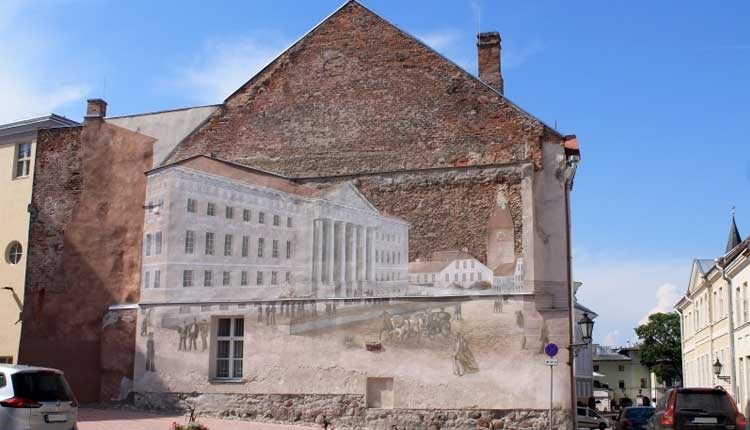 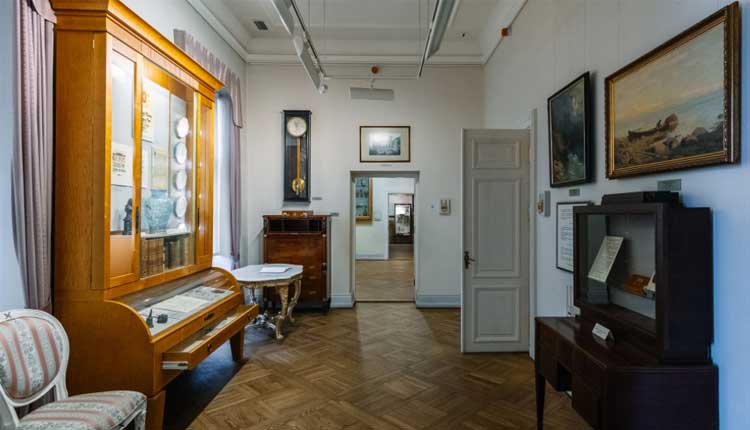 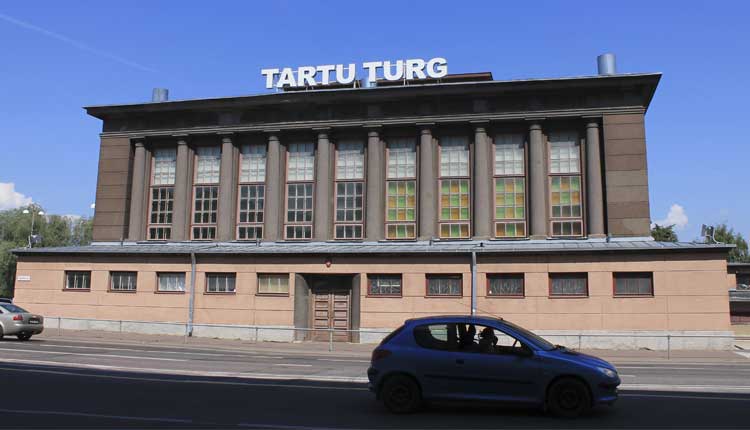 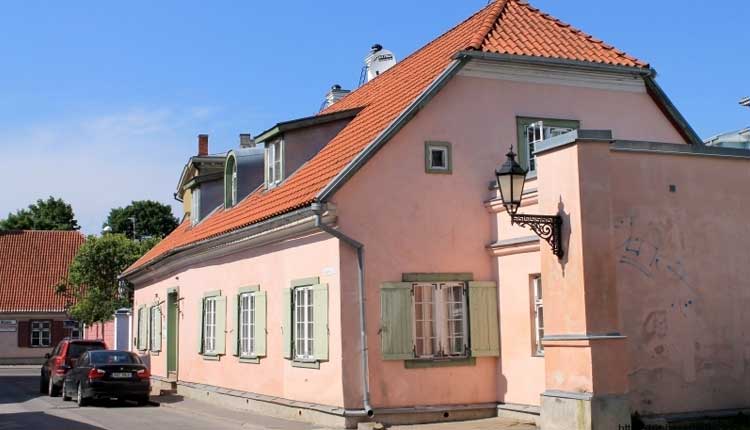 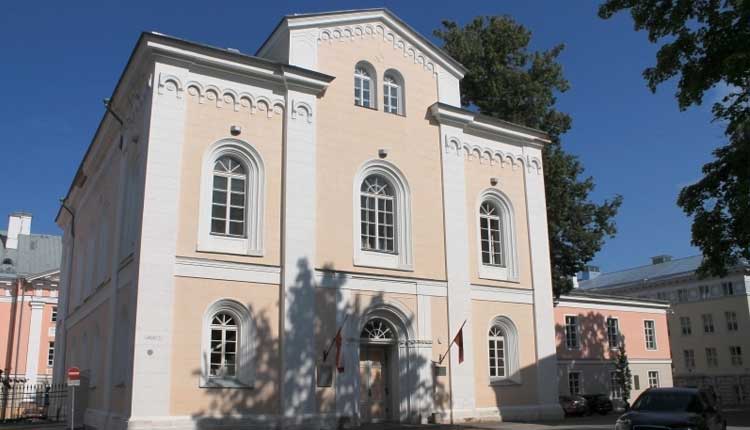 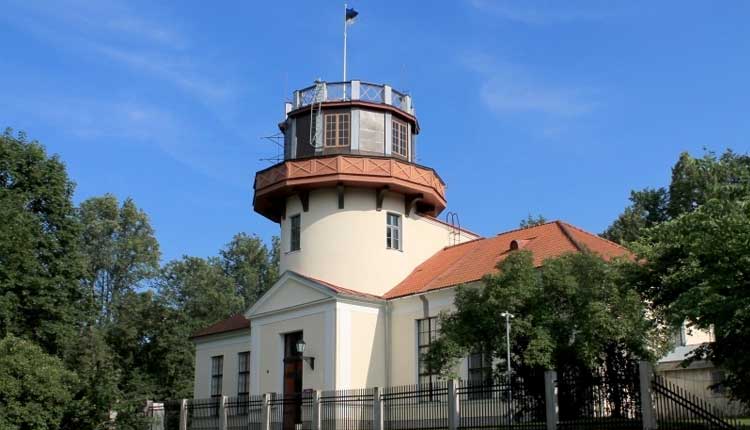 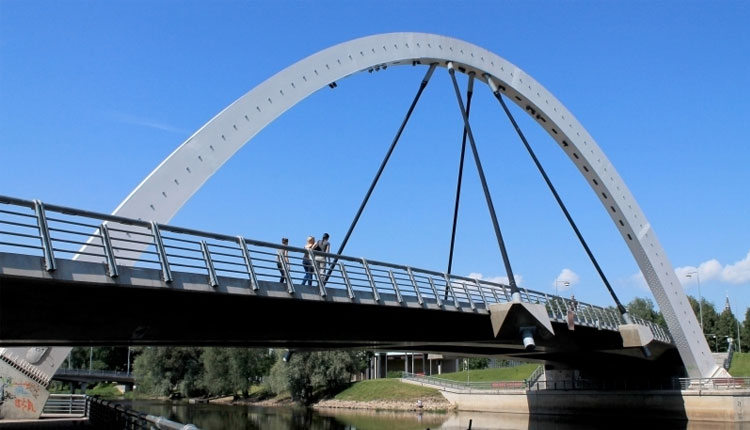 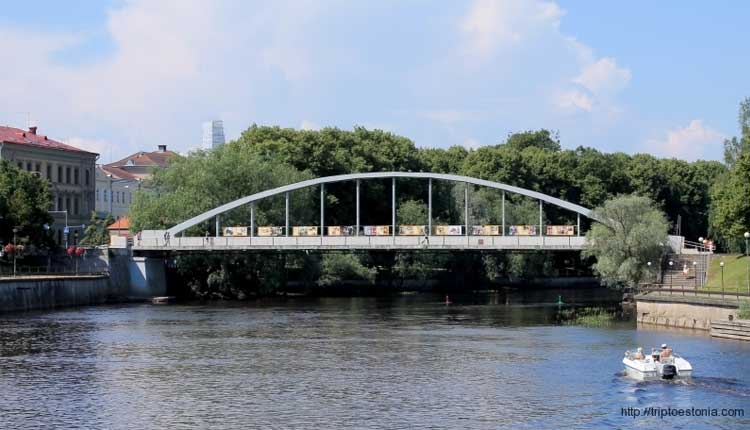 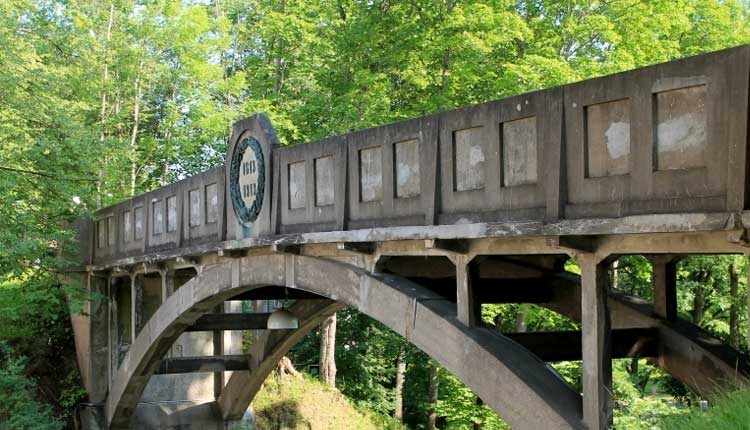 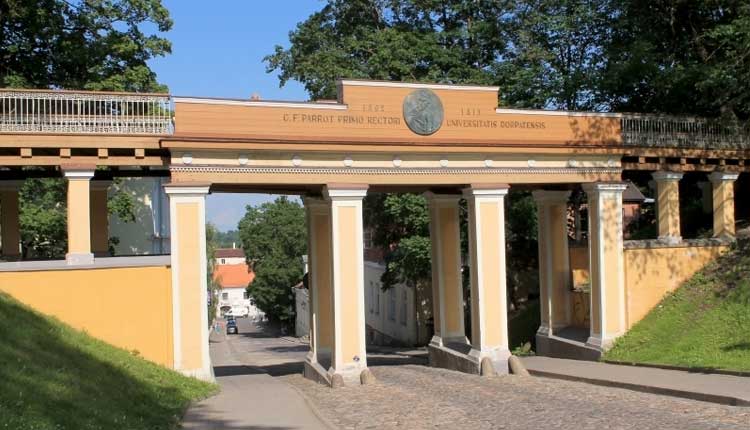 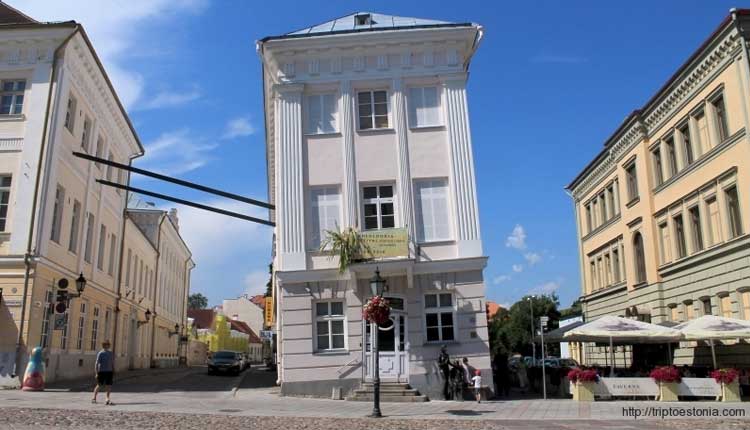 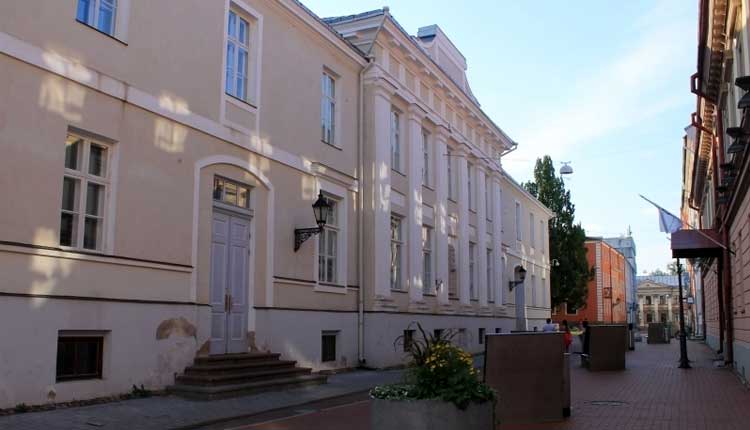 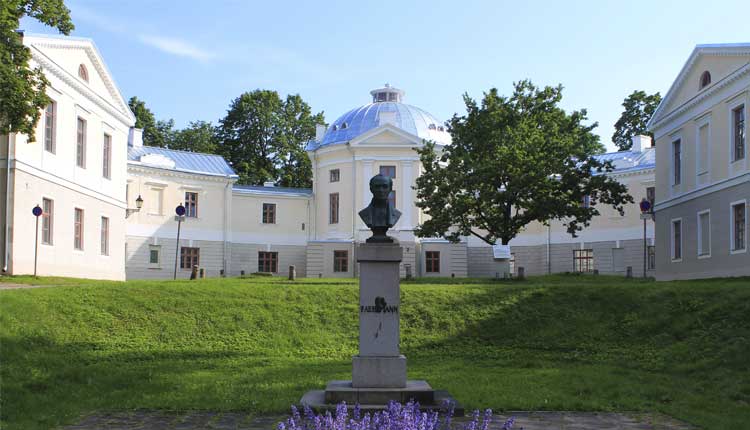