Narva is a city in Estonia on the border with Russia. By its size and population it is the third in the republic. According to the Department of Statistics, the population of the city as of January 2020 is 54,400 people. Of these, 87.7% are Russians, 5.2% are Estonians. The official language is Estonian, the languages of communication are Russian, English and Estonian. It bears the unofficial title of the Autumn Capital of Estonia. 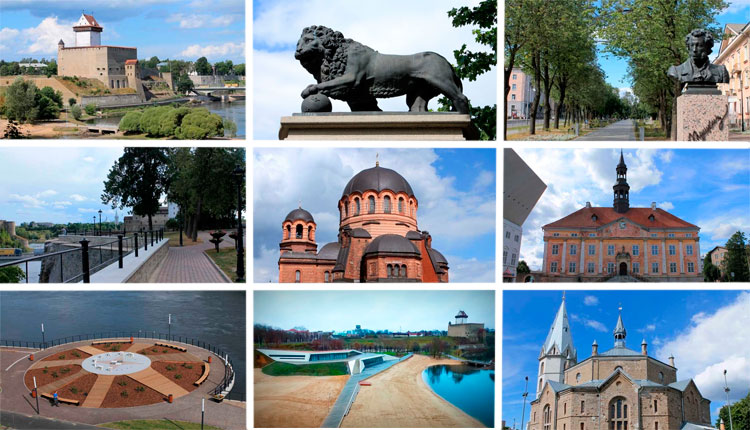 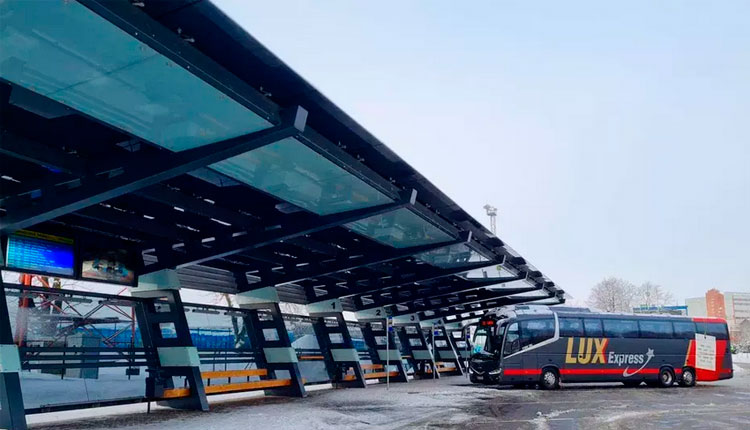 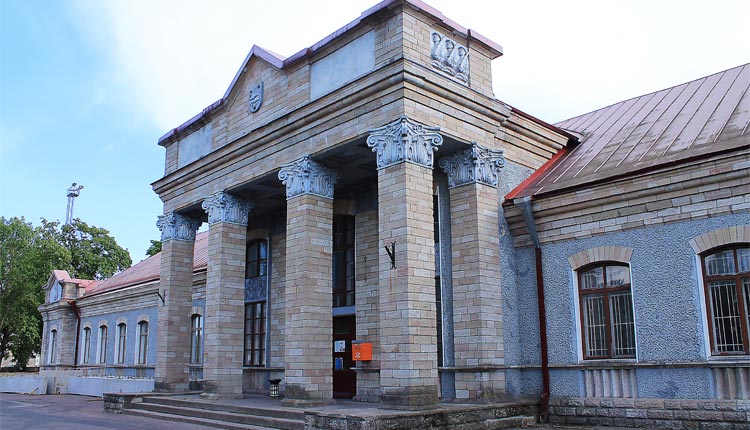 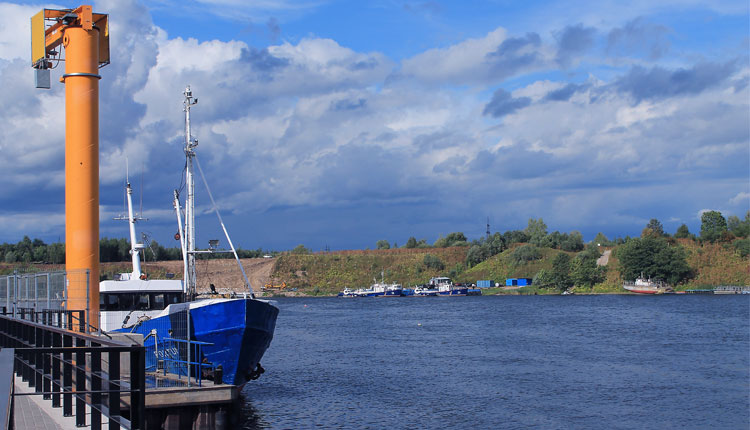 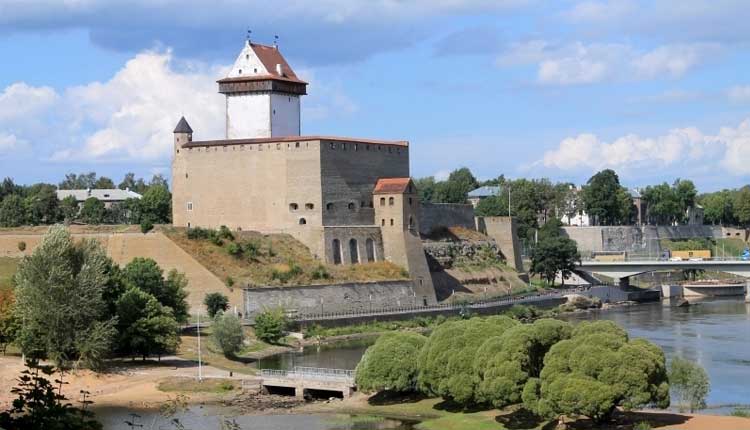 The city of Narva is located on the left bank of the Narva River at a distance of 12 kilometers from its mouth. Adjoins with the Russian Ivangorod, with which in Soviet times it had a single infrastructure. The closest cities from Estonia are Sillamäe (27.7 km), Jõhvi (46.9 km) and Kohtla-Jarve (56.4 km), from Russia – Kingisepp (20 km). The distance from Narva to Tallinn is 214 km, from Narva to St. Petersburg – 152 km.

The nearest suburb of Narva is the resort of Narva-Jõesuu, which is considered the center of local tourism. Here is the largest sandy beach in the region, popular sanatoriums and spas. The distance between Narva and Narva-Jõesuu is about 17 km. Travel time between cities is a little less than half an hour.

The climate in Narva is very similar to St. Petersburg and quite often the weather forecast for the northern capital of Russia corresponds to the real weather conditions in the Estonian border city. The average air temperature in Narva is 4.9ºС, relative humidity is 80%.

Recreation and entertainment in Narva

Narva is gaining popularity as a shopping center. Residents of nearby Russian cities come here for shopping. It is very profitable to make purchases here, since the assortment of local shopping centers practically does not differ from the assortment of capital ones, and thanks to the tax-free system, tourists can save up to 20% of the cost of purchased goods, not counting additional discounts that may be available in stores.

Those who want to have fun in Narva can visit local nightclubs, which regularly host concerts of both local performers and Russian musicians. For fans of historical reconstructions, costumed performances are held at Herman Castle, including re-enactments of key military battles. Those who come to the city with children can spend time in one of the two planetariums operating in Estonia.