Tallinn is the capital of Estonia, the largest city in the country, the center of business and cultural life. Administrative center of Harju County. Former names: Kolyvan, Lindanise, Reval. The city got the status of the capital and the present name in 1919. As of 2021 the population exceeds 453,000 people. Ethnic composition: 51% – Estonians, 39% – Russians, 3.5% – Ukrainians, 6.5% – other ethnic groups. 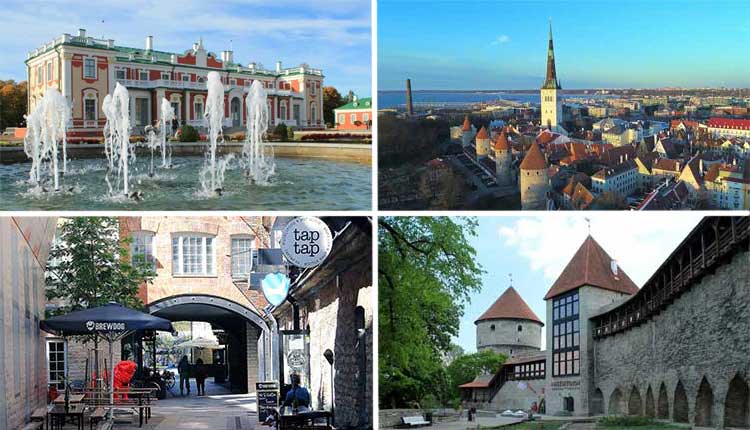 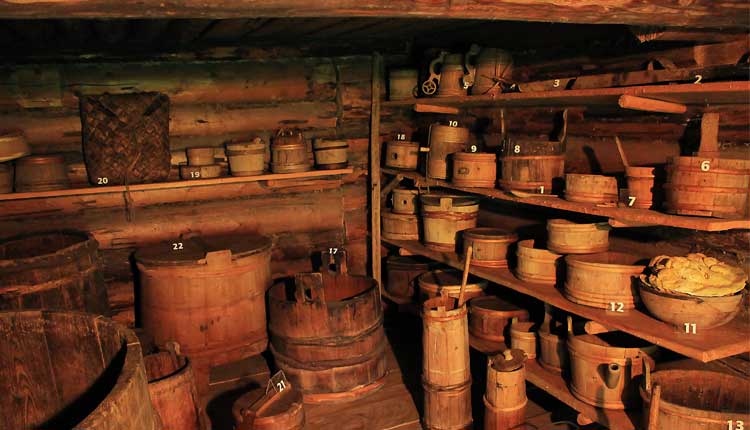 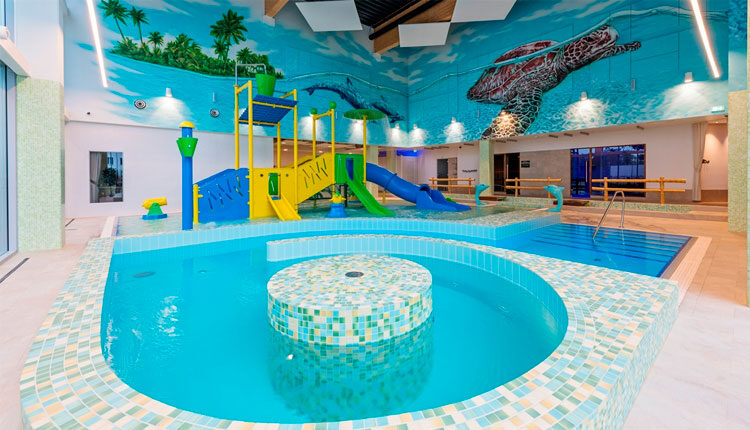 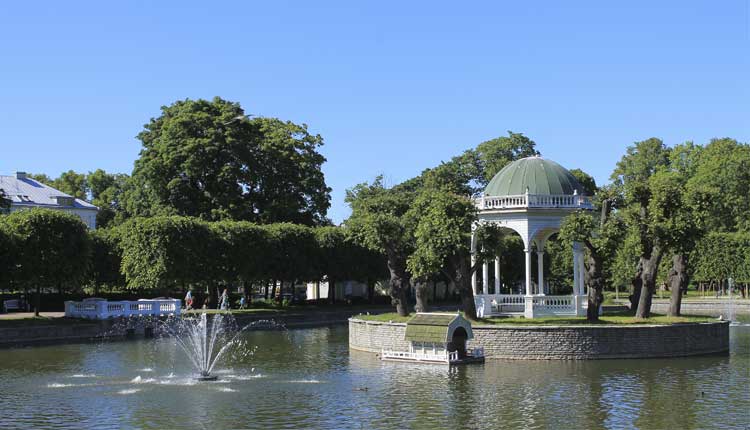 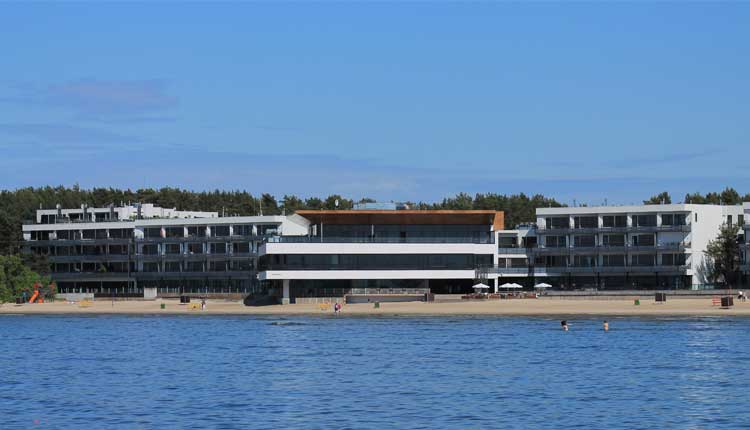 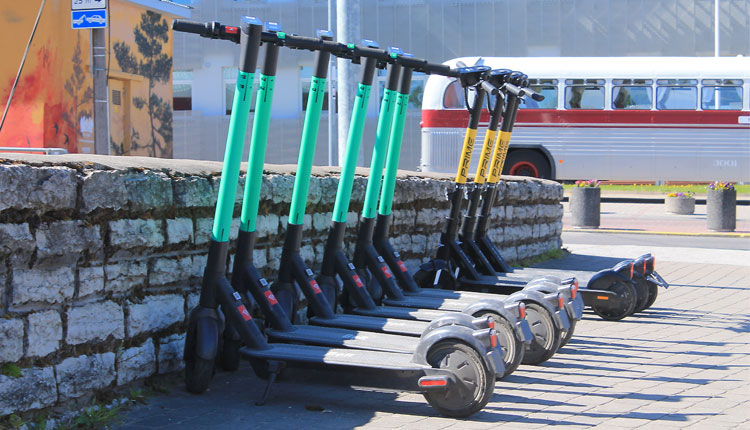 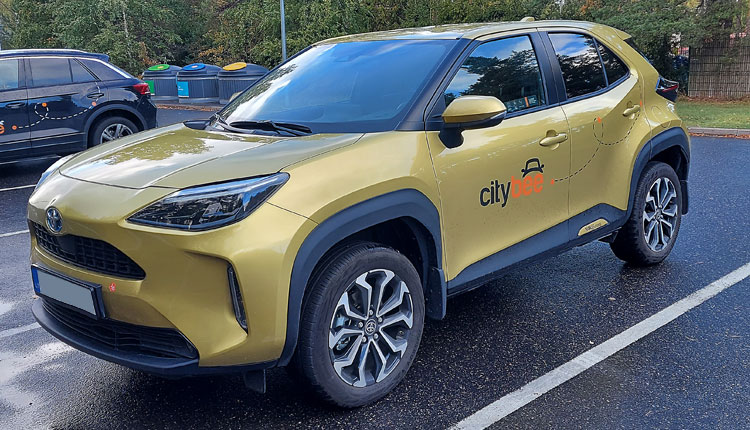 Tallinn is located on the shores of the Gulf of Finland on the Baltic Sea and geographically belongs to Northern Estonia. The coastline of the capital is 46 kilometers long. Within the city borders, it forms three peninsulas: Kopli, Kakumäe and Paljassaare, which are washed by four bays. The proximity of the sea has made it possible to arrange several beaches in the city limits.

The climate of Tallinn is transitional from temperate marine to moderate continental. Because of this winter is characterized by variable weather, and summer is quite cool. However, in some weeks of the summer months the temperature can exceed 30°C, and on some winter days it can drop below -20°C.

The warmest month of the year in the Estonian capital is July. The average temperature during this period is 21.5ºC. The coldest month is January, when the average thermometer is -15.7ºC.

The capital of Estonia is the center of the cultural life of the country. Most of the national theaters, concert halls and museums are located here. The exposition of the latter introduces both the history of the city and the culture of ethnicity. Many museums are located in historic buildings and ancient armory and observation towers.

There are also numerous yearly themed events in Tallinn. The most famous are: Old Town Days and Sea Days. There are also mass sports events, including international events.