Most of the sights in Pärnu are focused on spa life. The city’s attractions include mud baths, hotels and historical buildings constructed during the Middle Ages in the center of the city. Many of them are protected by the Government.

The city of Pärnu, known today as the best resort in Estonia, was founded at the beginning of the 13th century. The peak of its development was at the end of the XIX century. At that time the city became known as a resort on the Baltic Sea.

The main attractions of Pärnu are places associated with recreation and leisure. The city has six parks protected by the state and two coastal promenades. However, the most important thing here is the special friendly atmosphere. 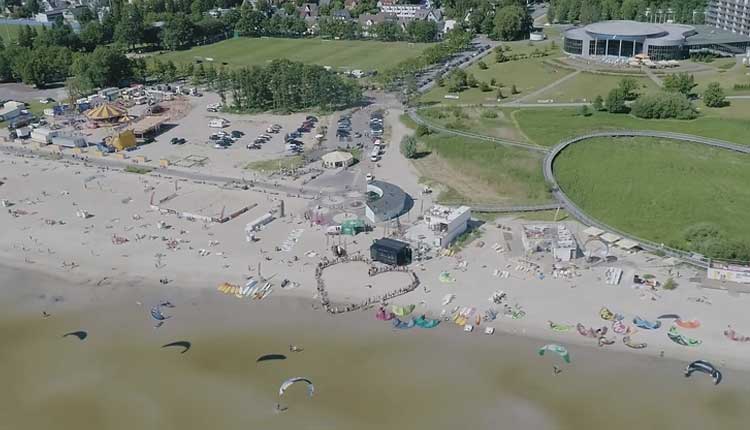 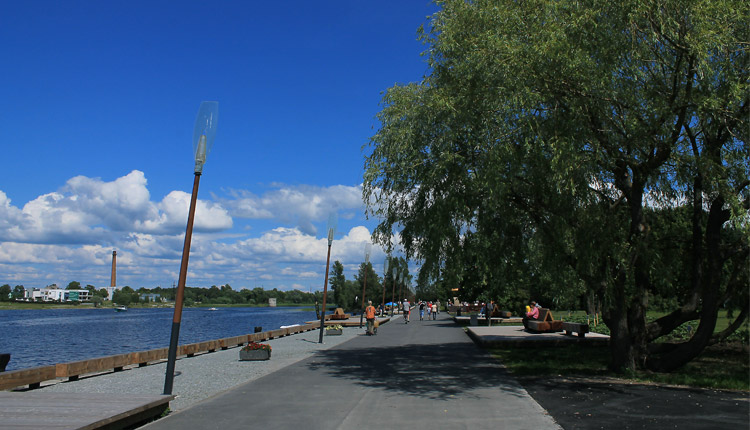 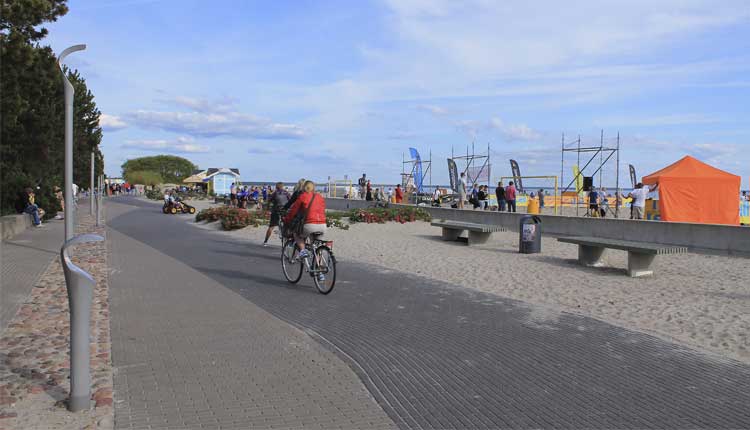 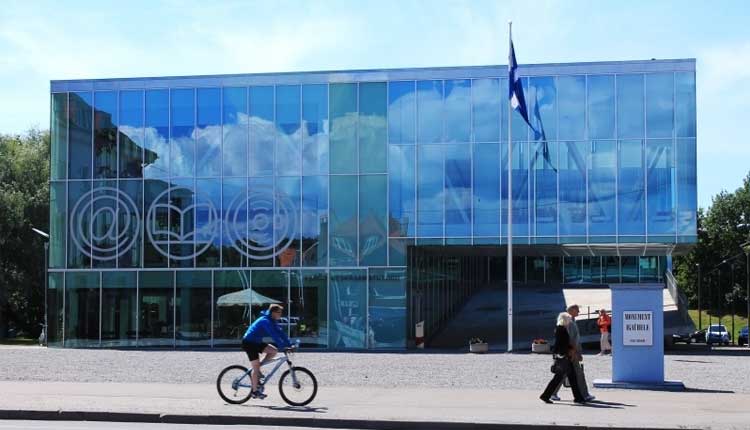 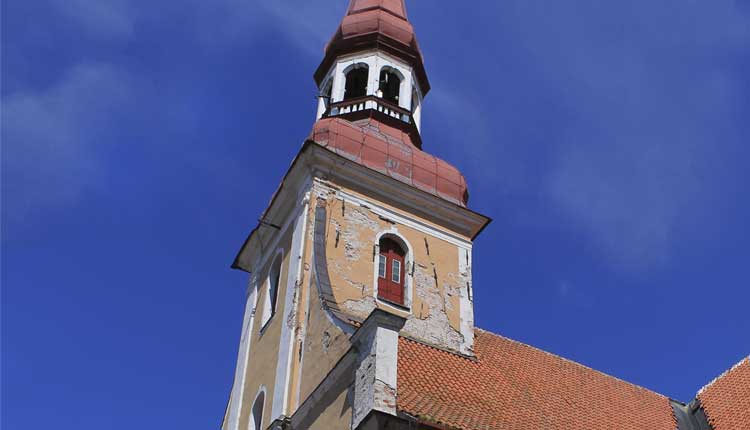 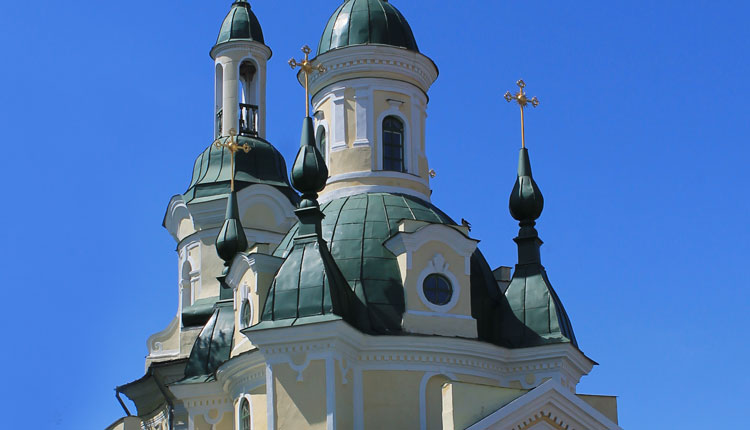