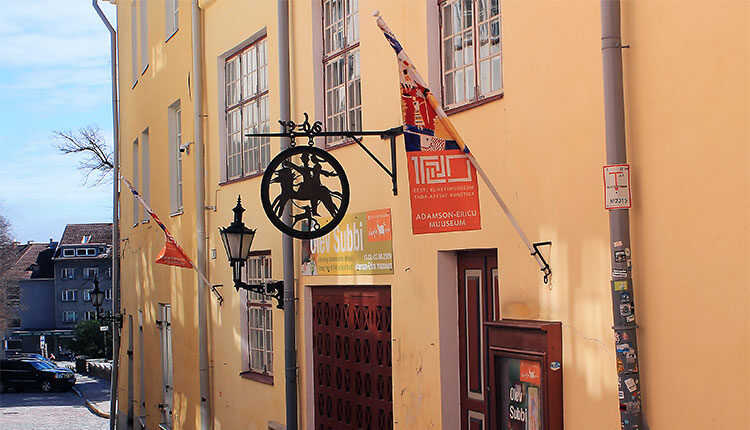 The Adamson-Eric Museum is a branch of the Estonian Art Museum. It is located in the historic center of the Estonian capital on Lühike Jalg Street in a medieval merchant’s building. A permanent exhibition of the artist’s work demonstrates the diversity of his talent.

What is Adamson-Eric famous for?

Adamson-Eric (1902 – 1968) is one of the most versatile personalities in Estonian art of the 20th century. He is best known as a painter, but has worked in almost all areas of applied art. Adamson-Eric’s work is characterized by a fine sense of color, sophistication and has a deep intellectual subtext.

It is worth noting that as a painter Adamson-Eric was formed in the “free academies of Paris”, while managing to maintain a connection with his native northern environment and the national Estonian artistic tradition. The artist’s work allows us to trace the development of Estonian fine and applied art over four decades.

Museum of Estonian painter Adamson-Eric was founded in 1983 after his widow donated to the Art Museum more than a thousand works of the master. The museum’s permanent exhibition includes many samples of his works, giving a complete overview of his work. You can see paintings, ceramics, jewelry, furniture, textiles, leather works, etc., etc.