Harju County is the largest region of Estonia in terms of population. It is home to almost half of the republic’s inhabitants. The total number of its residents exceeds 609,000. The territory of the county occupies 4333 square kilometers. The administrative center is the Tallinn city.

Towns and municipalities in Harju County

Harju County includes four cities and twelve rural municipalities. Before the administrative reform of 2017, there were six county towns and seventeen municipalities. At present, the cities-municipalities of Harju County are: Tallinn, Maardu, Keila and Loksa. Paldiski, Saue and Kehra also have city status.

The main sights of Harju County are ancient manors and modern parks with a lot of history. Also in the county are Tuhala Karst Reserve, Keila-Joa Park and part of Lahemaa National Park. 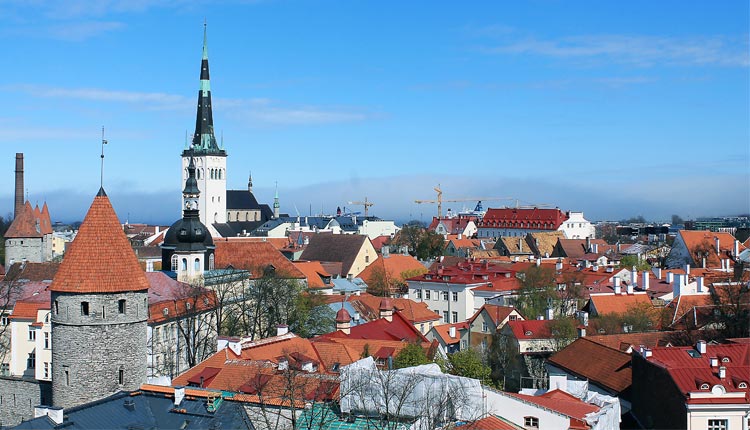 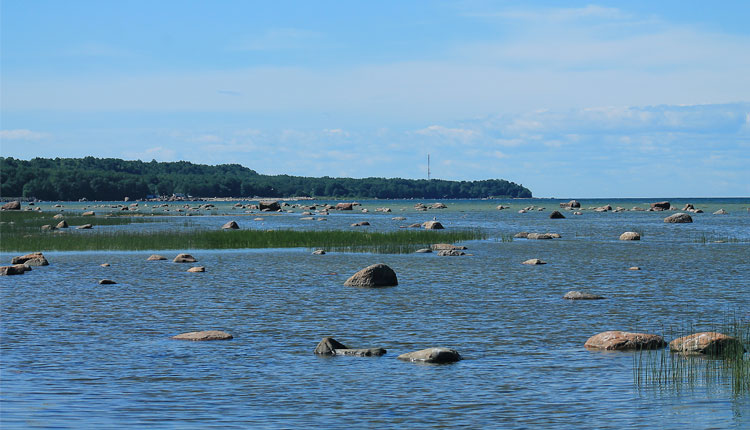 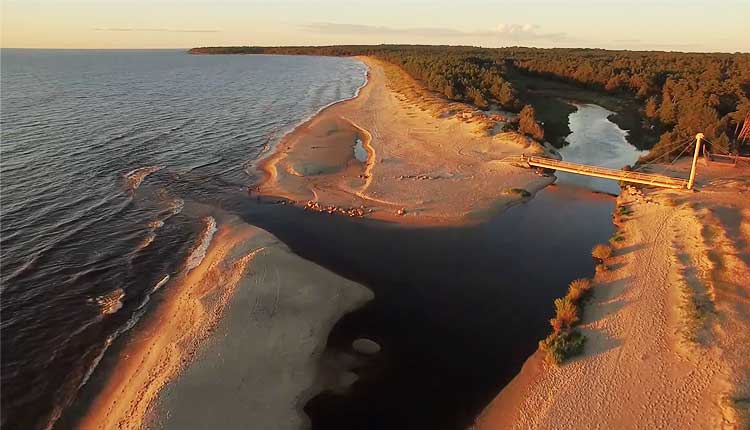 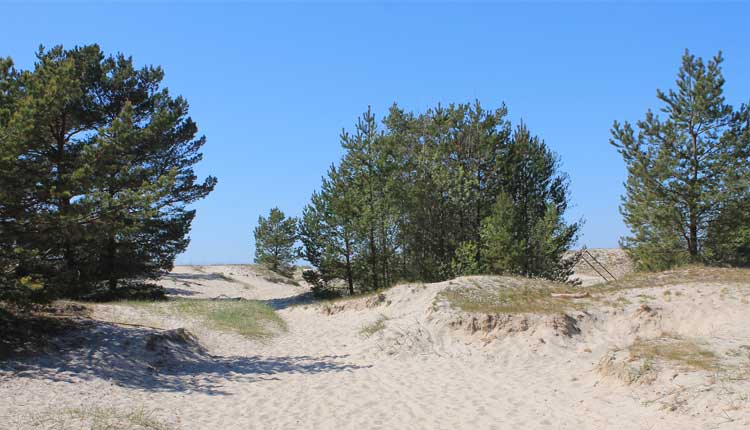 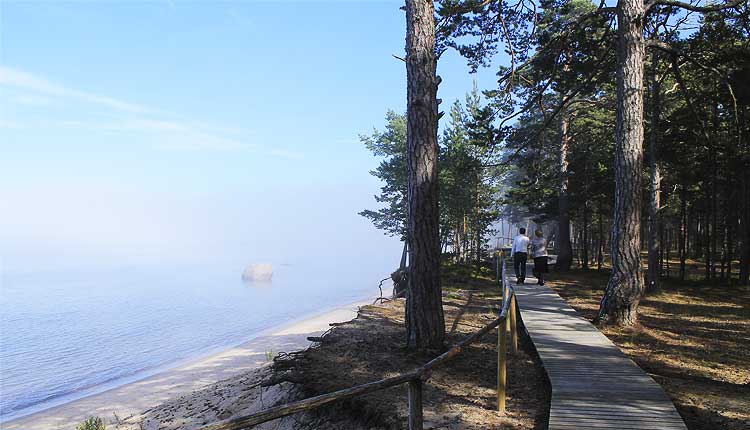