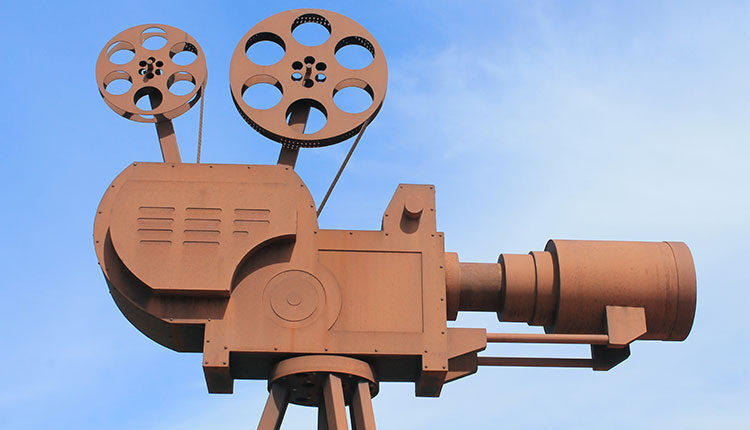 Estonian Film Museum introduces the history of cinematography. The interactive exhibition allows you to immerse yourself in the production process of feature films and understand the feelings of the people who first saw “moving pictures” more than a hundred years ago. The museum is located in Maarjamägi Park and is a branch of the Estonian History Museum.

Tallinn Film Museum is great for family visits. Moving from one pavilion to another, you will travel through time. At the same time you will learn everything about the process of filmmaking from the writing of the script to the final cut.

The museum has a large collection of filming equipment. There are spotlights, movie cameras and editing tables. With the help of some exhibits you can get an idea of how special effects are made and how a person’s image changes with the help of makeup.

On the second floor of the first pavilion is an improvised auditorium. It is conventionally divided into different eras and gives an idea of how cinema culture was born for the mass audience. At the same time, visitors can direct the film screening themselves.

Children will be especially interested to feel like real actors. For this purpose, the museum has a chromakey room. The actor gets to the place marked on the diagram, choosing a scene from the movie in advance. He can see himself in it immediately on the screen.

History of the Film Museum

Estonian Museum of Cinema was established in 2006. However, it received its own premises only in 2017. Visitors are admitted with a general admission ticket, which entitles them to visit the entire exposition of the Historical Museum, as well as with a separate ticket.

The core of the museum’s permanent exhibit consists of posters, costumes, documents and old film equipment. The vast majority of exhibits are provided by the Tallinnfilm studio. Also temporary thematic exhibitions are held in the museum.