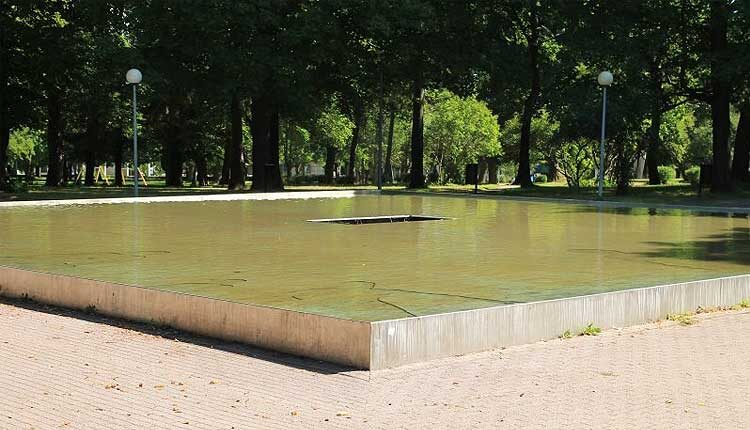 Kopli Park of the Living and the Dead

Kopli Park is located in Tallinn’s district with the same name. It is also known as the Park of the Living and the Dead. It is located near Stroomi beach and is a place of quiet recreation in the northern part of the Estonian capital. In the past here was a cemetery of the Baltic Germans.

The cemetery in Kopli was built in 1772. One of the reasons for its appearance was the confirmation by the Empress Catherine II of the decree of the Government Senate, which prohibited burying people in churches and houses closer than 340 fathoms from them. Later the road, laid out to the churchyard, became the basis for today’s Kopli Street.

In the cemetery of the Baltic Germans in Tallinn were buried many celebrities. The famous opera singer and pianist Elisabeth Gertrude Mara, who taught singing and playing the piano and the violin in Reval from 1912, as well as Charles Leroux, the famous balloonist who died in a plane crash, were buried here. Here was also buried Admiral of the Russian Navy Login Heyden, who held the post of military governor of Revel.

In 1950 the government decided to close the cemetery. All tombstones and monuments were removed from there and later destroyed. After the liquidation of the cemetery only three graves were moved to a new burial place in Pirita area: the writer Eduard Bornhöhe, the composer Konstantin Türnpuu and the actress Nettie Pinna.

In the mid-twentieth century on the site of the former cemetery there was a dance floor, and then opened a beer bar with a summer stage. Eyewitnesses say that it was not for the faint-hearted. Young people were dancing on a wooden platform, and around the people having fun there and then were gaping holes in the graves, and sometimes you could see human bones and skulls lying in the grass. Hence the popular name Park of the Living and the Dead.

In 1993, Kopli Park was taken under the protection of the state. At the same time, large-scale landscaping work began, which ended only in 2006. Today the former cemetery is a park with lighted paths and several playgrounds for children. The only reminder of its past is a memorial in the form of a large pool with a circulating stream of water in the central alley.

Despite the fact that today it is a well-maintained green area, around which a large residential area has grown, the place still has a very strange energy. The atmosphere of the cemetery has not evaporated, as might be expected, but is present in full. Which is another justification for the popular name of Kopli Cemetery Park.