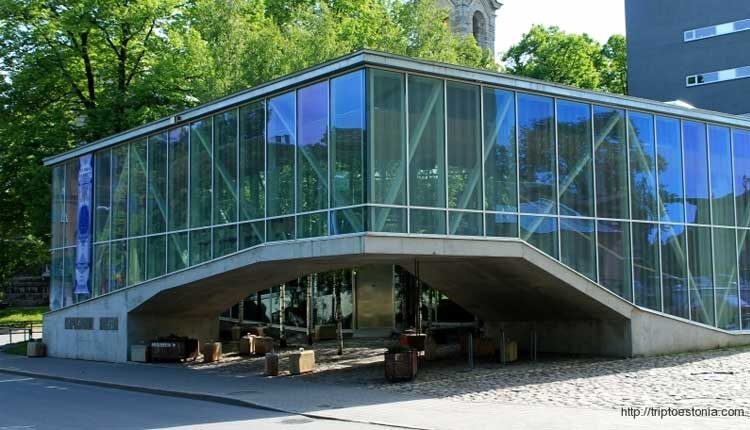 Vabamu, Museum of Occupations and Freedom

Vabamu, the Museum of Occupations and Freedom in Tallinn, is dedicated to encouraging Estonian residents and visitors to reflect on our recent history. One of the institution’s missions is to make you feel the fragility of freedom. The museum’s permanent exhibition is called ‘Freedom Has No Borders’.

The Vabamu Museum of Occupations permanent exhibition covers the period from 1939 to 1991. During this time Estonia was under German occupation during World War II and became part of the Soviet Union. On August 20, 1991 the republic regained its independence, proclaiming the continuity of the First Republic that existed from 1918 to 1939.

The exhibition is conventionally divided into five parts: crimes against humanity, Estonians in the free world, life in Soviet Estonia, restoration of independence and freedom. Here you can get an overview of life-changing misanthropy. Visuals and graphics tell about the life of Estonians in exile abroad.

The Soviet period in Estonia is divided into two parts. The first tells about the establishment of the regime in the republic, which entailed making ideological choices. The second part reflects the everyday life of ordinary Soviet people.

The exhibition, dedicated to the restoration of independence, covers the period from 1987 to 2004. The dates are not chosen by chance. The first is the beginning of the Singing Revolution that led to Estonia’s secession from the Soviet Union; the second is the accession of the independent country to the European Union and NATO.

Vabamu Museum has a large collection of documents and photographs, including those provided by private individuals. A great role in the presentation of information here is played by visualization. On the walls you can see posters from different decades of the twentieth century, as well as pictures of people from the past.

Among the exhibits of the museum is a boat, on which Estonians fled from the new government to Sweden. There is also the interior of the railroad car in which the repressed were sent to Siberia. The museum also reconstructs the interior of the apartment of an Estonian family.

The era is reflected in important historical objects. Here you can see the “mind reader”, which was used by the KGB to open the personal mail of citizens. A book split in two tells the story of the fight against forbidden literature, and typewriters were seen by the authorities as the main weapon of resistance.

Museum of Occupation on the map of Tallinn