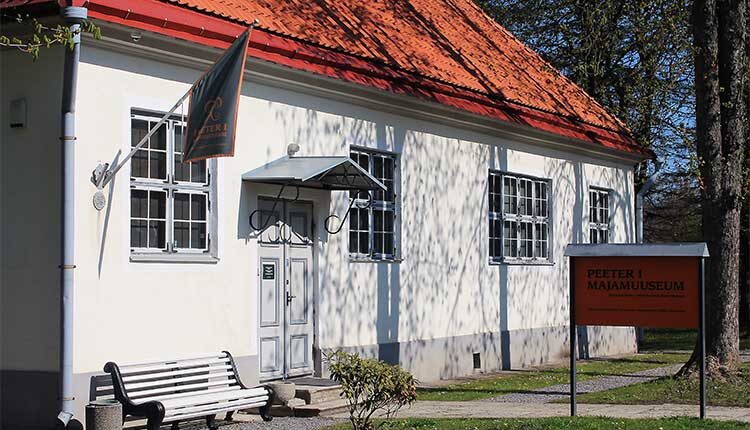 The Peter the Great House Museum is located in Tallinn in Kadriorg Park. This unsightly building was purchased by the emperor in 1714. It was located on the territory of the estate that Peter bought to make his summer residence there. The house still stands on the slope of the Lasnamäe limestone, but today it is a museum.

History of the house of Peter the Great in Tallinn

Peter the Great first arrived in Tallinn in December 1711. He visited several institutions during his visit, including the Niguliste Church, Tallinn Town Hall, the House of the Estonian Knighthood, and visited the local nobility. Rumor has it that he himself took part in the installation of the Christmas tree on the main town square, but there is no documentary evidence of this fact.

The Russian tsar stayed in the house, located in a park in Kadriorg, from 1714. It is known that he visited Tallinn at least ten times. At first the emperor lived not in this house, but in a log cabin built next to it. The first time the emperor stayed exactly in the “Old Palace” as it was called back in those ancient times, he stayed overnight on June 7, 1714 after Empress Catherine I. came to Reval.

A few years later the emperor decided to build a grand palace in Kadriorg with an adjacent flower garden. The construction of the building began in 1718, and it is known that Peter took part in the construction personally. The last visit to this region the emperor paid in the mid-summer of 1723. After his death the estate was forgotten and Peter’s cottage began to decay.

The decision to restore the historic building was made after the visit of Emperor Alexander I to the Estonian province in 1804. He demanded that Peter’s residence be restored and opened to the public in his memory. The house was rebuilt, and in the end its layout only vaguely resembled the original.

The kitchen, with an open hearth, had been separated from the other rooms, a staircase had been built to the second floor, and windows and doors had been remade according to 19th century fashions. The fireplace in the bedroom was also removed. In 1806 the furniture, which was there during the times of Peter the Great, was returned, and a museum was opened.

In 1941 the house-museum of Peter I became a branch of Tallinn City Museum. For a long time it was open to visitors only during the warm season, but after extensive repairs in 2003-2004 the museum doors are open all year round. Today the exhibition is on three floors.